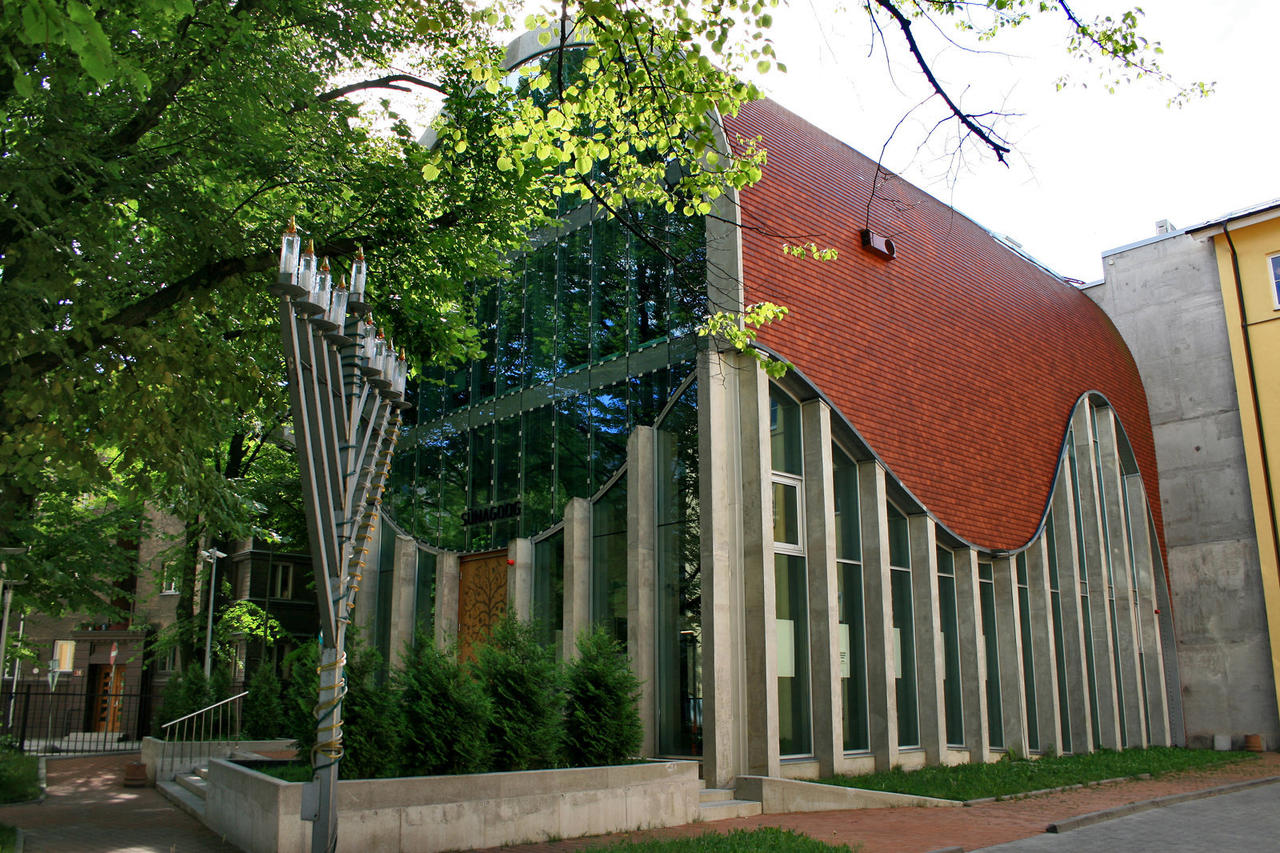 NB! - does not include ticket fee to Jewish History museum

Ending point: Up for negotiation


Small in size, Rich in heritage

While Estonia's Jewish history does not reach as far back as that of Poland or Spain, it none-the-less plays an intriguing and often surprising role in regional Jewish history and culture. On this private tour in Tallinn we will examine the Jewish facet of Estonia's history.

Why the Jewish Tour?

Join us as we walk through Tallinn's Old Town and draw parallels between Estonian and Jewish history, discuss Jewish heritage in Tallinn (as well as in Estonia and the region in general) from the medieval period up until the modern day. We will point out the buildings where prominent Jews lived, already during the middle ages, and what life was like for different classes and ethnicities in Tallinn.

The Curiosity which is Estonia

Estonia's University of Tartu was the first university in Czarist Russia to allow Jewish students attendance; in 1927 during its first independence period, Estonia was the first country in Europe to grant its Jewish citizens full cultural autonomy (the only country in Europe at the time to allow such rights to their Jewish minority); Estonia was one of the few East European nations in the 1920s and 1930s where anti-Semitic newspapers and magazines did not find any success.

From Medieval to Modern

Due to a small Jewish population, the experience that many Jews had in Estonia was often rather different compared to those who lived in areas with larger Jewish communities. Despite this, Jews often made a name for themselves on Tallinn, whether as bakers, craftsmen, teachers, lecturers, politicians, actors or politicians, they have left a large mark on Estonian history, comparative to their size. Why not come and discover more? 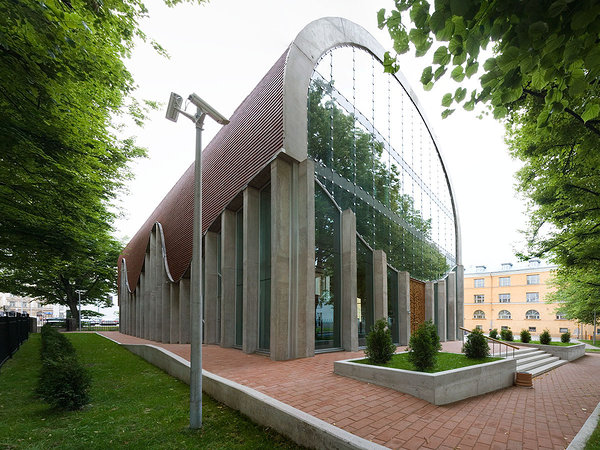 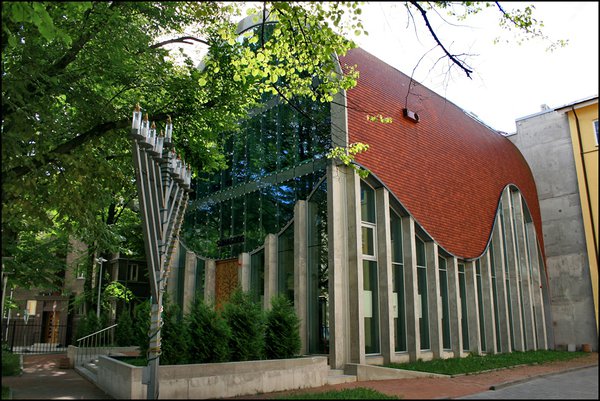 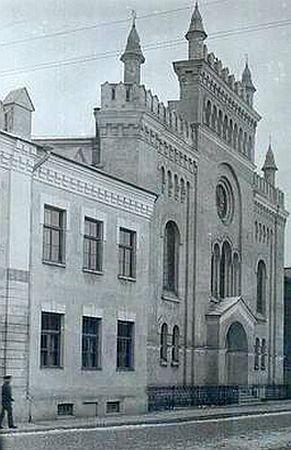