Included in the tour

Tour duration: 6-7 hours (depending on the weather and traffic)

Group size: 2-5 (larger groups of up to 28 possible with advance notice)

NB! Please inform us regarding the number of people who wish to take part and any special needs regarding the group (e.g. walking difficulties, etc.).
* Required field

An eye-opening private tour to Lahemaa national park. These ancient forests and untouched mires hold many secrets of the fay-creatures that call it their home. The centuries old manor houses speak, at the same time, of both rich aristocratic history and centuries of oppression.

This is a great tour to learn of life in Estonia's countryside centuries ago, as well as of our rich flora and fauna. An easy hike through Viru bog and a visit to an old manor house, as well as many other locations, will give a varied look at Estonia's heritage.

Our first stop will be at a pagan era burial site, dating back to the Bronze Age. Learn of how Estonian's were buried, what grave goods were buried with them, how ancient Estonian's perceived the afterlife and what set them apart from the rest of Europe.

Bogs were centuries locations where the fay - shadow people - were believed to live. Yet despite the dangers, many made these marshy lands their home during times of rebellion and warfare.
An easy trek for beginners, Viru bog has an easily navigable wooden walkway leading up to an observation tower. The trek is more of a leisurely stroll, but comfortable and weather appropriate foot-ware is still recommended.

Location of one of Estonian's oldest mentioned manor complexes, Palmse was also the first to have its complex of structures fully renovated, already during the late Soviet period. Hear tales of the nobles who lived here, their intrigues (including a plot on the life Czar Paul I of Russia), and their eventual downfall.

An old quaint fishing village, first mentioned in the 14th century, which has gone through monumental changes throughout the 20th century. Hear of its rise and fall from the golden era of alcohol smuggling to great depopulation during the Soviet Union. 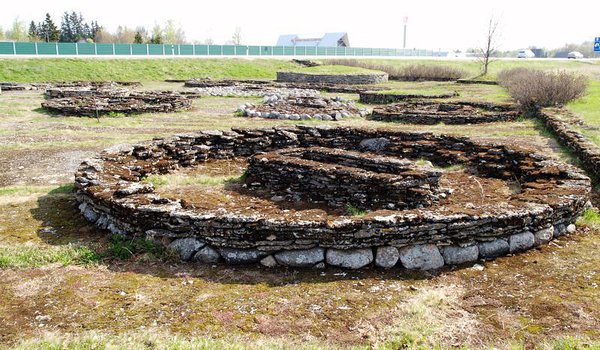 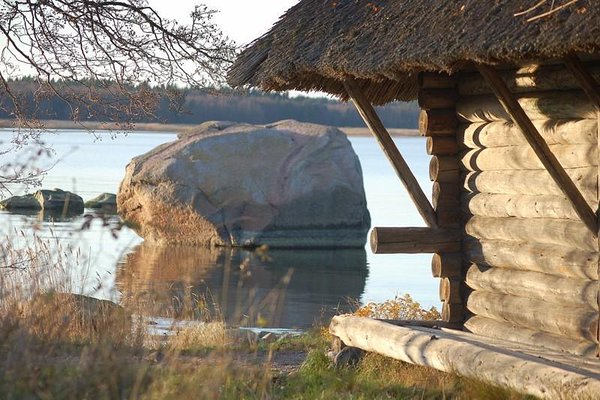 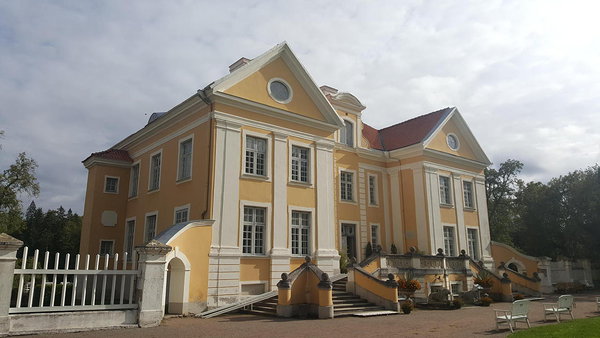 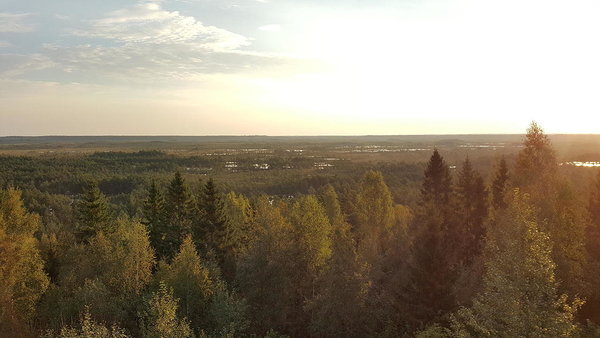